RockManRoads: Delivery Game for the Metaverse

In the year 2100, humanity has achieved interstellar travel. We have discovered a beautiful planet called ‘Rainbow Kepler #7296’.

Upon landing on the planet, the first humans there discovered that the bright and beautiful stones were alive and generated power. They were also welcoming and envious of human’s ability to travel freely.

We called them Rainbow Stones.

Monetize your NFT as you travel different universes. 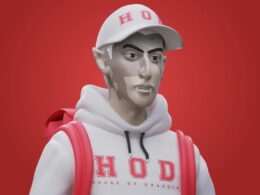 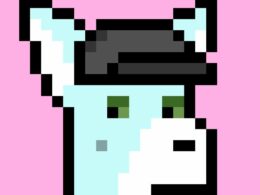 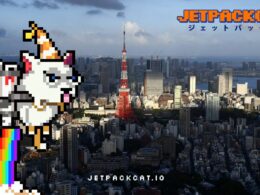 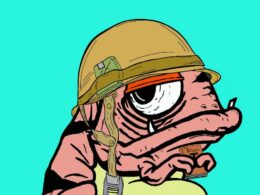