A digital trading card for Norwegian soccer star Erling Haaland has sold for close to $700,000 in auction.

The Super rare NFT was sold on Sorare, a platform dedicated to licensed sport collectibles from notable athletes.

The sale makes the NFT, which resembles a real-life trading card, one of the most valuable sports related digital collectibles ever.

Haaland, who plays for German side Borussia Dortmund, smashed the record that had been set by an NFT of the more famous Cristiano Ronaldo. Ronaldo’s NFT auctioned in November 2021 was sold for just over $400,000.

Prior to the auction and after observing the interest from all over the world, Sorare had said that the sale “could go down as the most expensive auction in platform history.” Sure enough it did.

Upon securing the NFT, Zima Blue declared that “I don’t sell players below the price I set, I don’t swap cards,” which leads to speculation on what he intends to do with it. 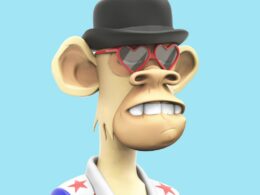 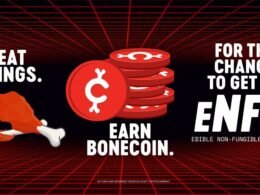 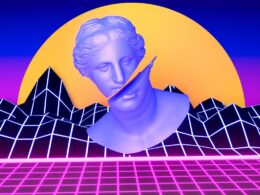 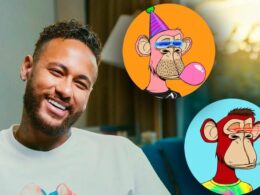