In this fictional MetaPharm metaverse, two communities MetaThieves and MetaPigs inhabit it, but with immense hatred for each other.

One day an asteroid struck the mountain separating their lands, creating a valley filled with radioactive waste.

The asteroid created radioactive soil that was in close access to the thieves. Produced from the radioactive soil were seeds that the thieves discovered, when refined, could be formed into a potent and lucrative drug. With this discovery, the thieves began to claim and conquer the new land at a pace that would surely make the pigs become obsolete and possibly even vanish from society.

What happens next is the Battle of Millenia. 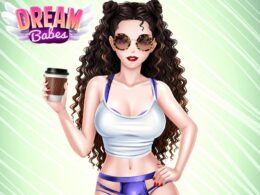 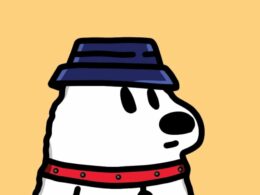 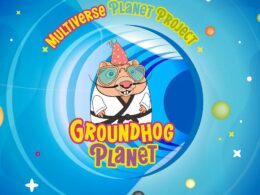 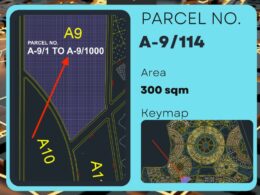