The public mint of Cool Pets has been delayed once again, this time due to a targeted Distributed Denial of Service (DDoS) attack.

The collection was scheduled for public minting on Wednesday February 9, but that was pushed forward by a day to February 10.

As of this writing, the minting went ahead on the new date and time as scheduled.

Making the announcement on Twitter, the team at Cool Cats said that they started receiving bot attacks on the day of the mint, but were confident they would overpower them.

15 minutes to the mint however, the volume of the attacks on the minting contract intensified, forcing them to postpone.

Cool Pets is another collection from the Cool Cats project. It is a collection of 19,999 procedurally generated NFTs. All the pet NFTs start as an egg, before evolving into a final form. 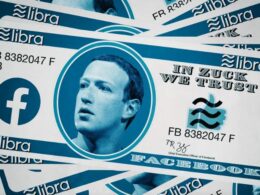 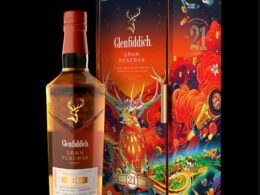 Glenfiddich To Launch 200 NFTs Linked To Physical Bottle, To Celebrate Year of the Tiger 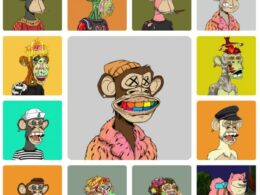