Pearpop is introducing Pearproof, a web3 app that allows creators to mint NFTs of their social media postings, This idea isn’t new, with Jack Dorsey famously selling the NFT of his first tweet for $2.9 million in ETH — but Pearproof’s NFTs utilize a proprietary algorithm that allows the assets to increase value when the post itself gains more social interaction.

The company already has big backers like The Chainsmokers, Alexis Ohanian, Mark Cuban, and Snoop Dogg.

“We wanted to create a platform or a standard that would allow us to not only demonstrate ownership, but also to link their web2 metadata to make the NFT dynamic,” said Ray Lee, Pearpop and Pearproof’s chief product officer.

On a tier system established by Pearproof, these NFTs begin at the “vinyl” level. The NFT can “level up” to silver, gold, platinum, and other levels as it becomes more popular. The designer can select what prizes are linked with various tiers — for example, if an NFT reaches “silver,” the owners will gain access to a private Discord.

Speaking to TechCrunch, Lee said “It’s about programming a means to enable access to the creator or a private community.” Fans will practically act like investors in a creative because they possess an asset linked to their achievement. They will want the creator to succeed because they have a direct financial investment in it.

Solana blockchain will be used in the project, which Pearproof chose because of its low transaction costs and low environmental impact.

“The NFT will be what represents that web2 media, not the media itself,” Lee explained. So, instead of showing the entire video on loop, an NFT of a YouTube video might only show a few seconds. “You’re buying a representation that gives you access to the community, but you’re also helping to generate traffic to that specific video.” That’s how we’re thinking about it.”

Pearproof is collaborating with TikToker Josh Richards and deadmau5, who will release music as a Pearproof NFT on February 15. 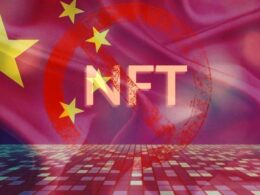 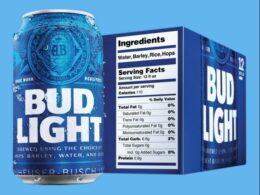 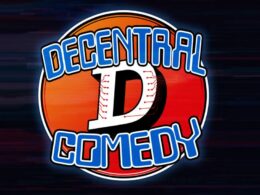 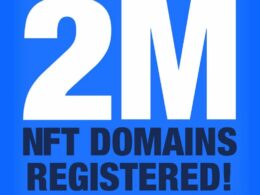