In bizarre NFT news, a man is selling a rare truffle as an NFT.

The auction of this digital version of the giant fungus is taking place on OpenSea, and bids have already started coming in.

The winner of the bid will however not receive the actual, physical truffle, which makes the whole idea crazy. Instead, they get the digital rights.

The fungus is a French black truffle weighing 2.78 pounds. French national Bernard Planche is the owner. He is a truffle farmer and expert from Sarlat, France, and has been hunting for them for over 30 years.

After discovering “tuber melanosporum” very recently, he had the idea to merge technology and this old practice, and is partnering with Venture Makers in this endeavor.

On top of acquiring the digital rights to the truffle, the winning bidder will be invited to visit Planche’s home in France, and will participate in a truffle hunt led by Plance himself, and accompanied by his truffle-sniffing pigs and dogs. 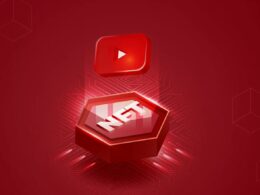 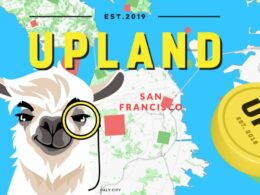 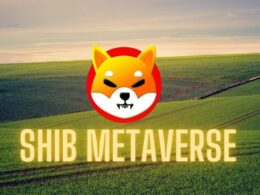 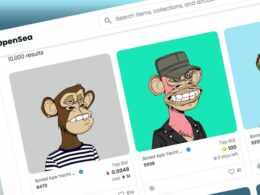