NFT trading volume is growing rapidly, and the big platforms are reaping the benefits. The largest of them is OpenSea, and it is now on track to have its biggest year yet.

In January already, the platform has recorded $3.92 billion in trades as of this writing. That is an insane amount, and already eclipses its previous monthly record of $3.4 billion, which it registered in August 2021.

The most amazing part is they have broken their monthly record with 12 days to spare, meaning at this rate, it will not even be close.

This month, OpenSea also set several daily trade volume records, on a few occasions breaking them the next day. The current daily record was set on January 9, which saw trades worth about $261 million.

It is however interesting to note that the NFTs sold in January, despite the record-setting trade volume, were fewer than those sold in both August and September last year. This points to a trend where individual NFTs are now more valuable than they were in 2021, which is good news for their owners. 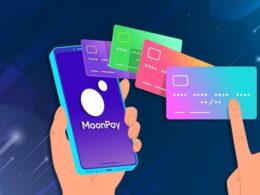 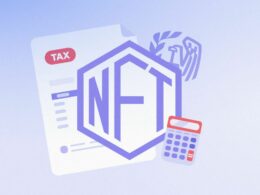 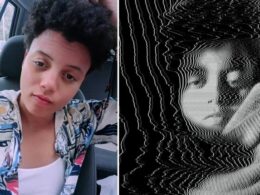 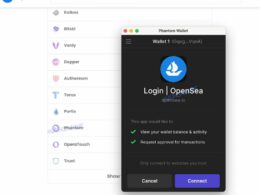