JP Morgan, the largest bank in the United States, has given its biggest thumbs up to the metaverse yet.

The financial institution has opened a lounge in the popular Decentraland metaverse, calling this sector a $1 Trillion opportunity.

The lounge is located in Decentraland’s Metajuku Mall. it has been named The Onyx Lounge, after the bank’s in-house blockchain payments system.

This makes JP Morgan the first major bank to have a presence in the metaverse, and also one of the biggest companies to embrace the concept.

Decentraland has been attracting big names in recent weeks, key among them Samsung. JP Morgan is just the latest feather on their cap.

The launch of this lounge came soon after JP Morgan released a very bullish report on the future of the metaverse. They highlighted the $54 billion already been spent on virtual goods annually, estimating that the sector will grow to $1 Trillion in annual revenues.

”The Metaverse will likely infiltrate every sector in some way in the coming years, with the market opportunity estimated at over $1 trillion in yearly revenues,” the report states.

The bank thinks that in-game advertising spending will reach $18.4 billion by 2027.

Despite the rosy picture, JP Morgan still thinks that a lot of work needs to be done, and that most of what we are seeing is hype.

“Despite much excitement about the possibilities of the Metaverse, in order to enable its full potential for engagement, community building, self-expression and commerce, key areas need to be further developed and matured.”

PayPal Will No Longer Protect Sellers in NFT Transactions Over $10,000 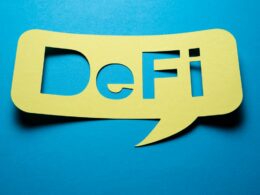 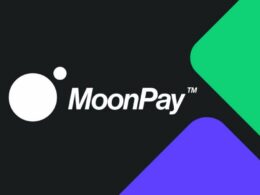 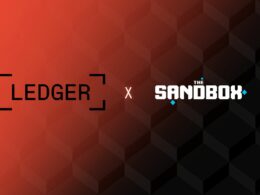 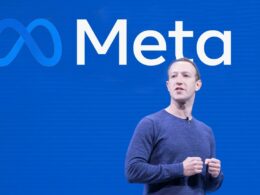