One NFT enthusiast had a particularly bad start to the week, and the month. A Twitter user by the handle @iloveponzi, took to the platform on Tuesday, announcing that he had lost his NFT collection of 8 Bored Apes, 5 Mutant Apes and a Doodle.

Estimates put his total loss in excess 500 ETH, which as of this writing adds up to close to $1.4 million.

He neither elaborated how the loss happened, nor revealed whether he was in talks with the platform they were hosted on. He however posted an image of the NFTs, and asked anyone who may have bought them to get in touch.

Theft of NFTs is becoming a common occurrence nowadays. Just last week, OpenSea reportedly refunded money to several owners, after hackers exploited a loophole in their platform to buy them for old, and incredibly low prices, then flipping them for a tidy sum.

OpenSea has since taken steps to close that loophole, and is taken further steps in tracking down thieves and freezing their loot. This however cannot work always, and will need fast reporting to prevent quick secondary sales.

The reality is there are currently no long-term and fool-proof ways to prevent NFT theft, and it is the responsibility of holders to remain vigilant. 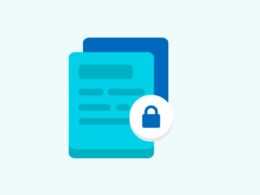 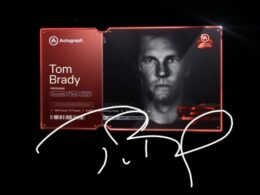 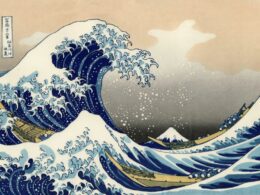 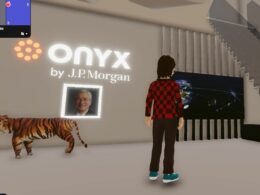