Sunflower Farmers Cause Congestion on the Polygon Network

The Polygon Network may be known for its reliability, but perhaps that’s because it has not been tested enough.

Sunflower Farmers, a botany dapp, has become so popular and overtaken every other game in the market with over 357,000 active users.

Coupled with its transaction-heavy game play, this much activity has led to a strain on the Polygon Network, slowing down transaction speeds and causing a sharp increase in gas fees.

At least one dapp has postponed their launch because of this congestion. Double Protocol, and NFT rental protocol designed for blockchain games, informed their fans of the delay in their release.

Hi, Doublers! Due to the congestion and dramatic increase in the gas fee of Polygon Network, we have to delay the release of our Alpha Pass initially scheduled for today. We will announce the new timeframe within 24 hours. Please stay tuned.

News of this slowdown is rather disturbing, bearing in mind the anticipated launch of potentially even more popular games like Ember Sword and Galaxy Fight Club.

Users will certainly be watching how Polygon addresses this. 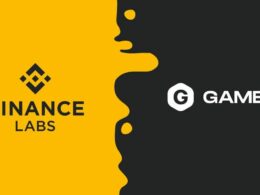 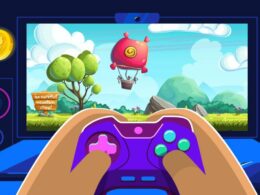 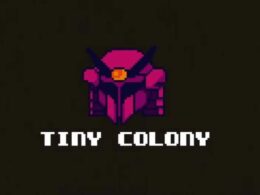 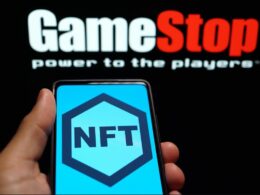