If the people are not getting into the metaverse fast enough, there are efforts to meet them in the physical realm.

A cryptocurrency startup based out of Texas is blanketing the capital Austin with billboards bearing pro-crypto and pro-NFT messages.

Marketcap.guide, a crypto analytics website, has reportedly deployed more than 100 billboards in the city since July last year. The billboards contain different messages, all evangelizing the crypto and NFT message.

According to the website founder Sam Feldman, they have spent more than $624,000 on the project, funded from the sale of NFTs of drone photos of the billboards. Some kind of virtual perpetual motion you would say.

The full NFT sale will happen soon on the Solana blockchain, and Feldman says he intends to spend 70% of the proceeds to fund future billboards. They have already received bids as high as $450 per NFT.

“It’s not just that we’re selling people a picture of a billboard,” Feldman told CoinTelegraph. “We’re asking people to believe in this idea of a self-fulfilling prophecy of billboards around the world where the more people that believe in it, the more it happens and happens and the more awareness spreads.”

The company is now looking to expand their project to Miami and Los Angeles.

“Our goal is that this billboard campaign will plant the seeds of understanding that there’s actually something to crypto,” said Feldman. “These short messages help people think in a not overly politicized, overly shill way.” 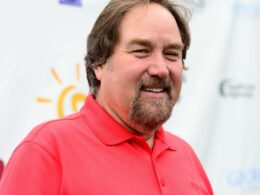 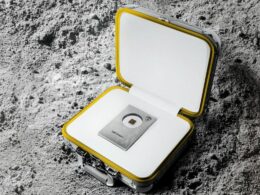 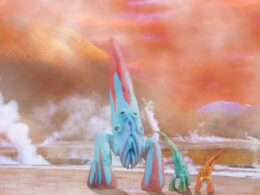 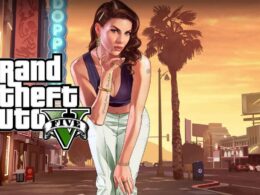