NFT heist is becoming an increasing problem. No week passes before we hear of a rug pull, theft or other kinds of heists that leave holders with thousands of dollars in losses.

What is rare however, is to hear of thieves who have willingly returned their loot. That is the case with one hacker who stole a collection worth about $1.4 million.

TreasureDAO, is involved in building Treasure, the biggest NFT ecosystem on layer 2 protocol Arbitrum, It’s a kind of Nintendo for the metaverse.

The ecosystem is made up of ‘consoles’, Play to earn games, and also a launchpad for other developers to make their own games. Game assets can be traded in the marketplace. Driving the ecosystem is the $MAGIC token.

Smol Brains NFTs happen to be one of the most popular assets in Treasure, and these were at the centre of the heist.

Last week, a hacker or hackers exploited a vulnerability in the protocol that allowed minting of NFTs at no cost. The attack left several ‘Smol Brains’ and ‘Legions’ stolen.

In a surprising twist, the NFTs were returned to their original owners, no questions asked.

Meanwhile, the project developers believe they have identified the problem and made changes to prevent a similar occurrence in future. They said it was a ‘basic bug arising from an earlier fix’.

Following news of the heist, the price of $MAGIC fell 40% in just an hour, but prices have since recovered. 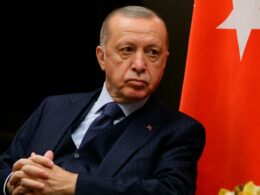 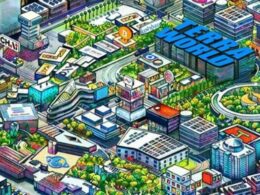 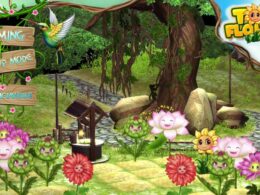 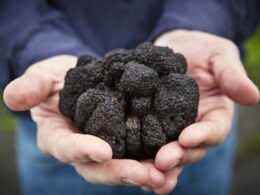