The interest in music-related NFT collections is still high.

Hip-hop star Nas is the latest to cash in. He teamed up with music rights startup Royal for a unique NFT project, and it was a massive success.

It is a new kind of NFT utility, where holders will earn a share of the music royalties. Two songs, ‘Ultra Black’ and ‘Rare’ were up for grabs.

Each song had a limited number of tokens translating to a certain percentage of the royalties.

The launch was initially set for January 10, but that was put off to January 20. Everything ran smoothly and all tokens were sold out within minutes.

This is one example of a smart contract, a buzzword that has been in the blockchain industry for a while. It presents new ways artists can be compensated, while at the same time sharing their success with fans. 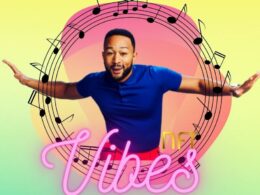 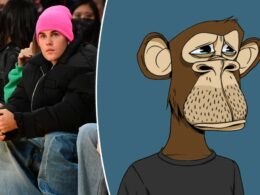 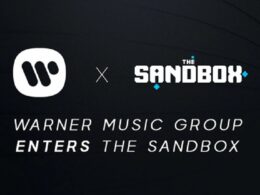 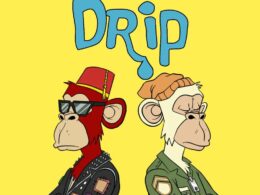