Following in Twitter’s footsteps, content subscription platform OnlyFans has added a feature that allows users to display their NFTs as profile pictures.

As a platform where users primarily make money by selling digital content, it was only a matter of time before NFTs were added, because of their incredible capacity to make big bucks for owners.

OnlyFans CEO Ami Gan said that the move is meant to empower their users, and also revealed that it is just the first step in the company’s NFT ambitions.

“Our mission is to empower creators to own their full potential. This feature is the first step in exploring the role that NFTs can play on our platform.”

The move by OnlyFans follows similar moves by other Web2 social media platforms, including YouTube, which has been hinting very strongly in recent days that they will soon be launching and NFT feature.

Facebook/Meta is also exploring ways of bringing the technology to the masses, with Instagram being a particularly fertile ground for NFT growth. 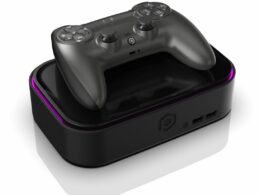 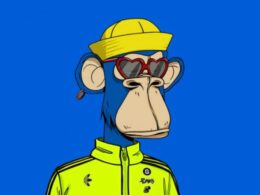 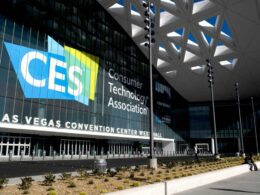 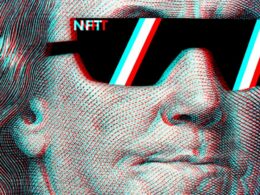