Tweeting to her 4.8 million followers, Klum showed off her new CryptoPunk; a rare blonde female with black lipstick.

“Do you think my new Cryptopunk looks like me?” she asked, receiving over 18,000 likes in the process.

Following the outpouring of support, Klum posted another tweet saying that she is eager to learn more about the NFT community.

The model also appears to be building a collection of her own, also recently acquiring a cartoon baby Leonardo DiCaprio piece.

Other notable celebrities who have bought expensive NFTs include Eminem, Justin Bieber and Snoop Dogg. 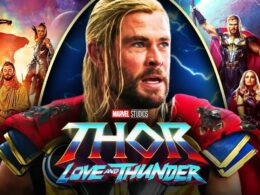 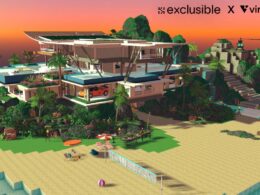 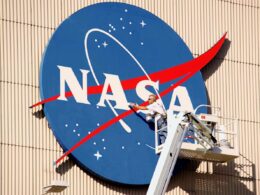 NASA on NFTs: Our Images Are Off-Limits 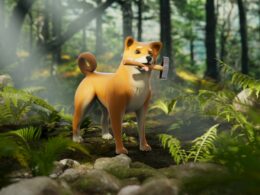