Last month, Twitter announced a new feature on its platform, where owners of verified NFTs can link to them from their wallets and display them proudly as their profile pictures.

The NFT profiles are displayed in a hexagonal shape, unlike the typical profile pictures which are usually in a round shape. Actress Gwyneth Paltrow was one of the first high profile personalities to take advantage of this feature.

However, not everyone saw the sense in that. Tesla CEO and avid Twitter user Elon Musk, was particularly irked, seeing it as an annoying gimmick. It is worth mentioning that the world’s richest man, despite his well documented love for cryptocurrencies, has yet to get on board the NFT bandwagon.

Other than Musk, thousands of Twitter users who still don’t understand what NFTs are, or see no use for them, were irked by this announcement. There was even an underground movement on the platform to block anyone with an NFT profile pic.

The backlash was part of a larger disgust shown by general Twitter users towards NFT enthusiasts.

Within days, there emerged several browser extensions, plugins and services to let you either mute or block all profiles that have the hexagonal profile picture.

One of them was a Chrome Extension and Firefox Addon cleverly named ‘NoFT‘. It works as advertised, automatically blocking such profiles, but also giving you an option to ‘undo’.

A video explaining how it works received close to 5,000 retweets and over 20,000 likes.

NFT Blocker is another blocking tool for those opting for the nuclear option. If you ever change your mind, you’ll have to manually unblock what could be a staggering number of accounts.

Using both ‘NoFT’ and ‘NFT Blocker’ further puts you at risk of Twitter flagging your account for running a bot, which may be against their terms of service.

If your intention is to simply mute NFT profiles, not completely block them, Better Tweetdeck has that option for you. This is a browser extension that expands your Tweetdeck functionalities.

One of their options now include ‘muting accounts that use NFT avatar integration’.

All in all, adoption of NFTs will be slow, as it was for cryptocurrencies. People are better off getting on board on their own accord, instead of being pressured everywhere they look. 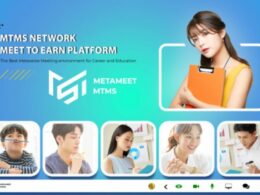 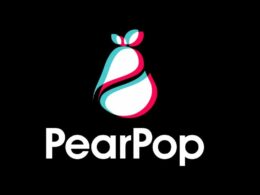 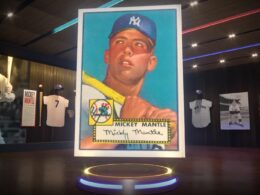 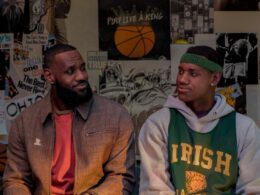